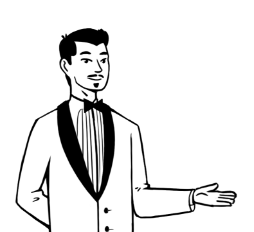 This alternative Sakura inlay ring has been designed using both pure gold and silver properties to create a unique look that is quite striking.
Sakura symbolizes Japan and the traditional Japanese nature.

This alternative Sakura inlay ring has been designed using both pure gold and silver properties to create a unique look that is quite striking.
Sakura symbolizes Japan and Japanese nature.

Inlay crafts were initially used in creating weapons or utensils for religious ceremonies. One of the earliest examples of inlay techniques can be found on the ancient samurai sword Shichisei-ken, held at the Shitennoji Temple in Osaka. Here, intricate inlay decoration can be seen on both the blade and the end of the handle of this large sword. Another example can be found at the Shosoin Imperial Repository in Nara where a sword with gold inlay has been carefully preserved. At Yakushiji Temple in Nara, important symbolic Buddhist patterns are inlaid onto the palms and feet of their main Buddhist statue. Zinlay is a family business that is bringing this beautiful ancient technique to the modern world.

All products on the Atelier Japan store feature free delivery, from Japan to your door fee-free. 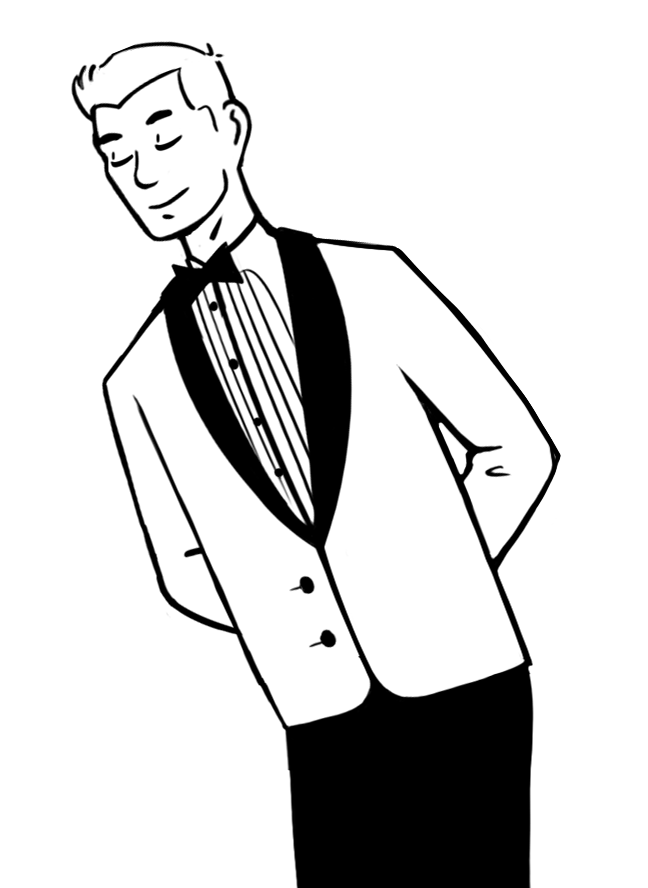 Want to use an alternative currency? [wcc_switcher]