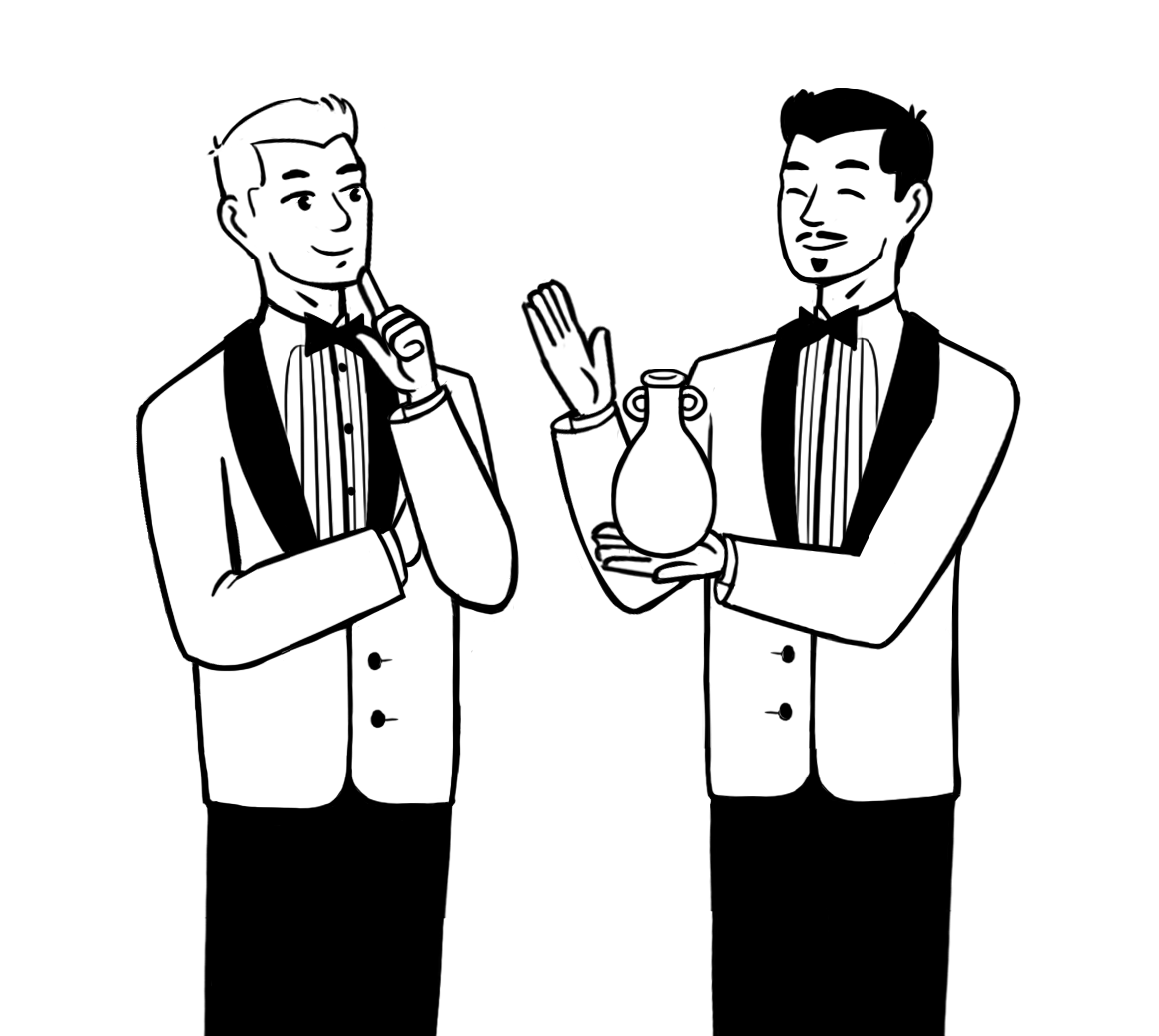 Atelier Japan powerfully encapsulates an ancient artisanal past that is articulated for the modern. 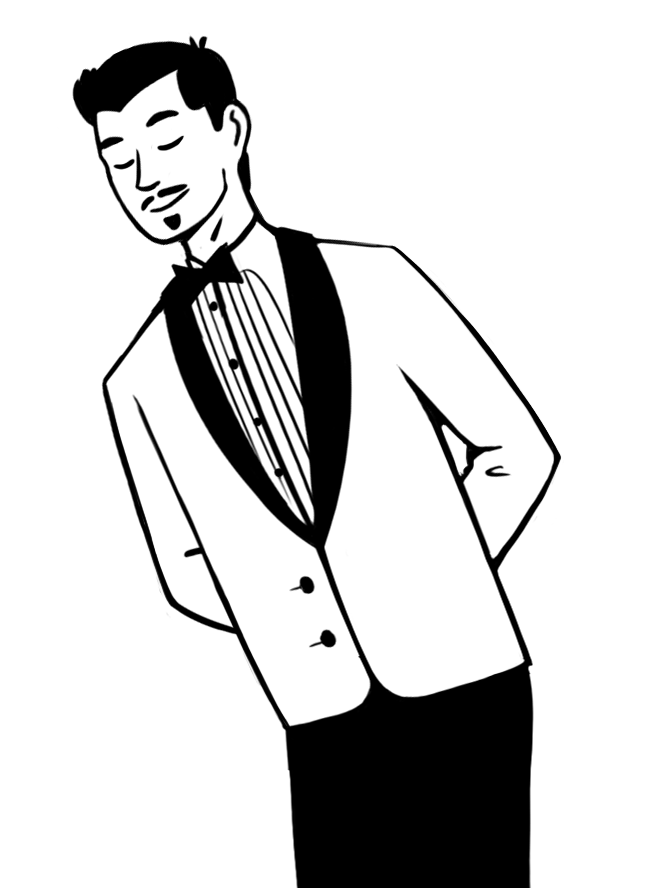